Brian learned the importance of civic engagement from his mom and dad. They raised him in the small, tightly knit community of Bethel, Connecticut, where his mother was actively involved in his school and his father served on several Town committees.

After studying political science at Oberlin College, Brian attended the University of Chicago where he receive a law degree and a Masters in Public Policy. For five years he was a corporate attorney on Wall Street before pursuing more entrepreneurial endeavors and starting his family.

After their daughter was born, Brian and his wife, Nihal, say that they moved to San Anselmo for the same reasons that a lot of young families do: the quality of life and great public schools. They sent their daughter, Leila, to San Anselmo Pre-School (SAPS). Leila is currently a second grader at Wade Thomas School.

With his background in law and public policy, it wasn’t long before Brian got involved in our Town government.  He joined the San Anselmo Economic Development Committee (EDC) because he wanted to use his experience in business to help local businesses thrive.

Through his work on the EDC, Brian says that he learned that many people in town feel disconnected from the San Anselmo Town government and especially the Town Council. In a small tightly knit community like San Anselmo, Brian feels that everyone should understand how the Town Council works for them be able to have a voice in how our town is run. 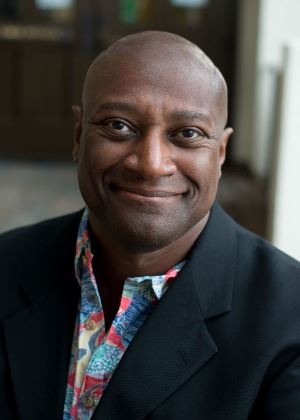