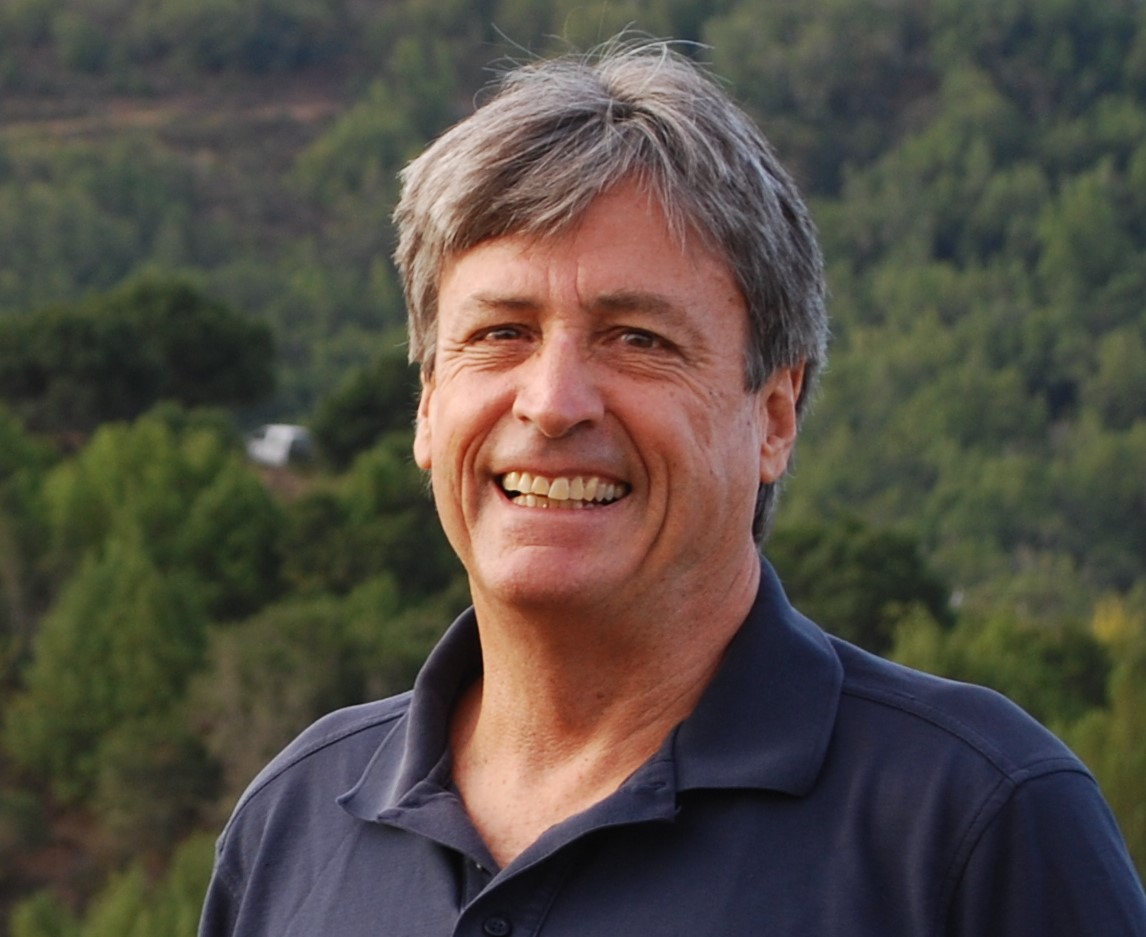 Commencing in 2007, San Anselmo voters elected Ford Greene to its Town Council three times running. He grew up in next-door Ross as a fourth generation Ross Valley native (where Natalie Coffin Greene Park at Phoenix Lake is named for his grandmother). Ford attended local public schools. A sole practitioner, for over 30 years Greene has litigated redress for wrongful treatment of individual constitutional liberties. This includes criminal defense to civil tort litigation against global religious corporate entities. The National Lawyers for Public Justice gave Greene national recognition when it awarded him its runner-up Trial Lawyer of the Year award for his successful work against the Church of Scientology. It also recognized Greene’s work before the California Supreme Court in a landmark case which established the right of an individual to sue for having been brainwashed and exploited by a religious organization without her knowledge or consent. At the cusp of his work in politics Ford legally challenged the actions of local municipal entities. He exemplifies the adage that lawyers are politicians in larval form.
Parks & Rec
Report a Problem
Agendas
Permits
Library
Connect San Anselmo
[]